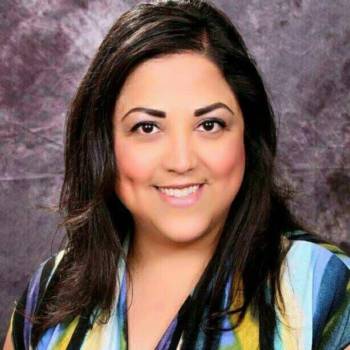 Del Campo says her decision to support the team comes from her own life experiences, which include becoming a woman entrepreneur.

“I wanted to help these young women find inspiration and confidence in themselves,” she said.

Del Campo shared that she herself came from a broken family who lived in public housing.

Today, her daughter plays youth soccer and she hopes that opportunities such as the NVC Women’s Soccer team help establish avenues of inspiration for area women.

“It’s important for me that women believe in themselves, focus on their goals and have no fear in life,” she said.

Del Campo added, “I want all women to know how important it is to Be Fierce, Fearless Females.”

Leland Hammonds, NVC women’s soccer coach, and NVC Kinesiology instructor, says the biggest hurdle in establishing the new soccer team is striving to keep costs down for each player.

“We aren’t there yet, but our goal is to raise enough money through sponsorships and fundraisers to pay for an entire season with no additional money from athletes,” he added.

Sponsorships from Vista supporters, such as Monica Del Campo-State Farm Agent, help students who may be juggling school, work, family and child-care issues participate in sports.

NVC Alumni and Friends wishing to support the NVC Women’s Soccer Team or other athletic programs can contact Lynne Dean at ldean12@alamo.edu or 210-485-4135.